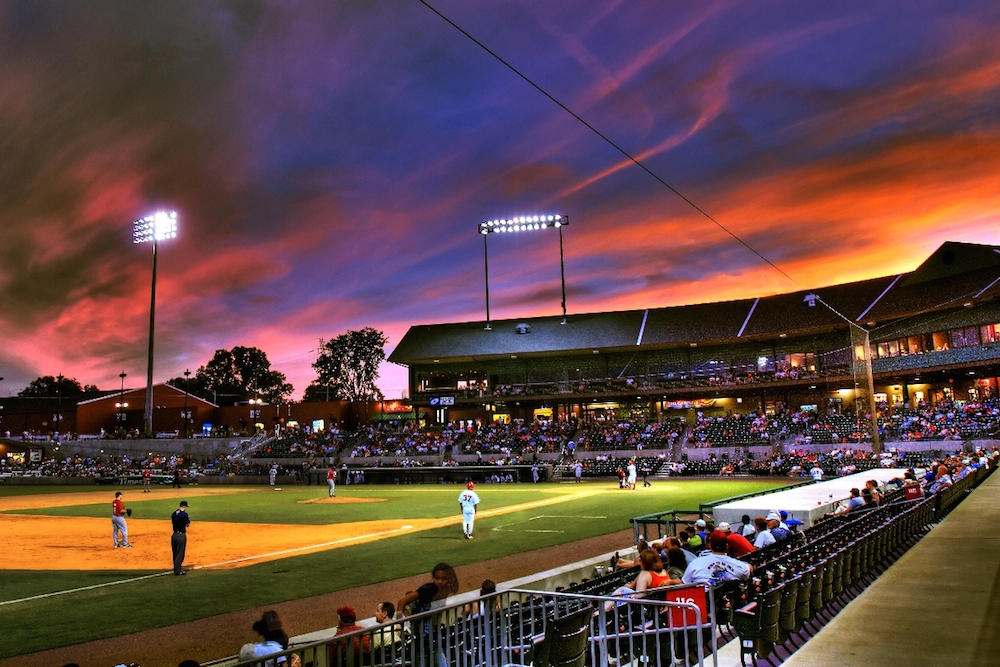 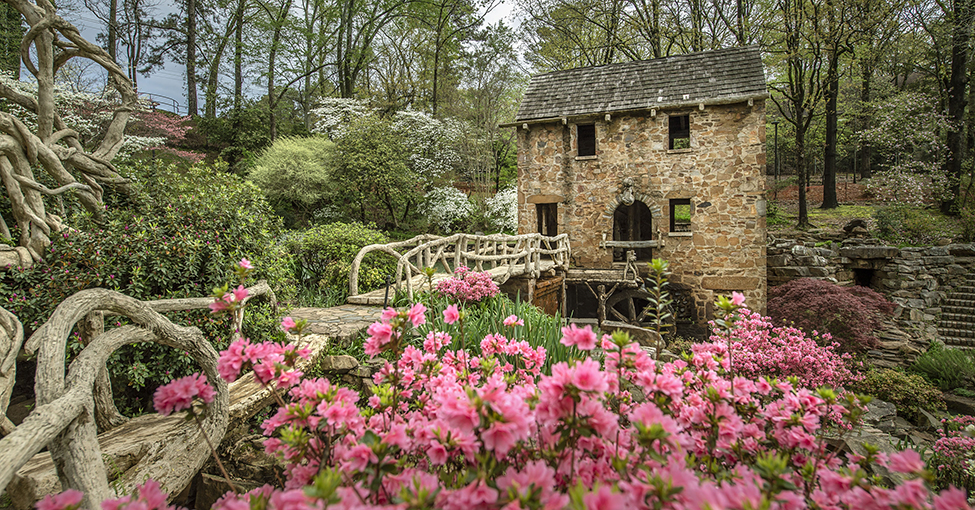 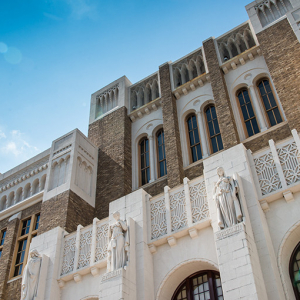 An Insider’s Guide to Little Rock's To... 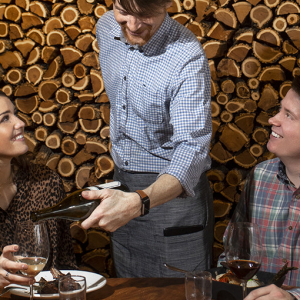 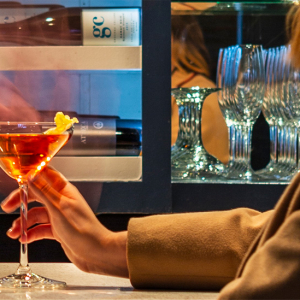 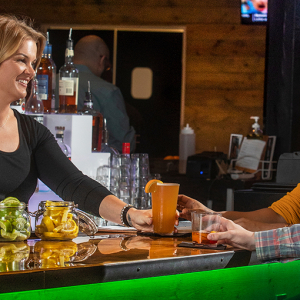 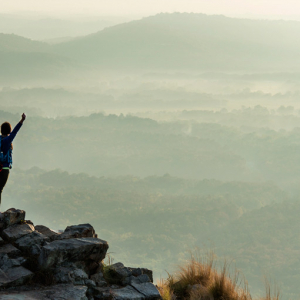 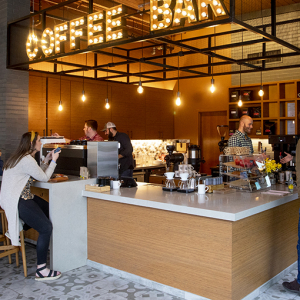