After touring Trip Advisor’s top Little Rock attractions, we discovered the inside scoop on how to experience them.

Little Rock has quite the storied history, which makes perfect sense when taking into account how many tourists travel to the city for exactly that — the history. From the Civil War and Civil Rights to pioneer days and President Clinton, visitors love to relive the past at the following places, our most popular travel sites. 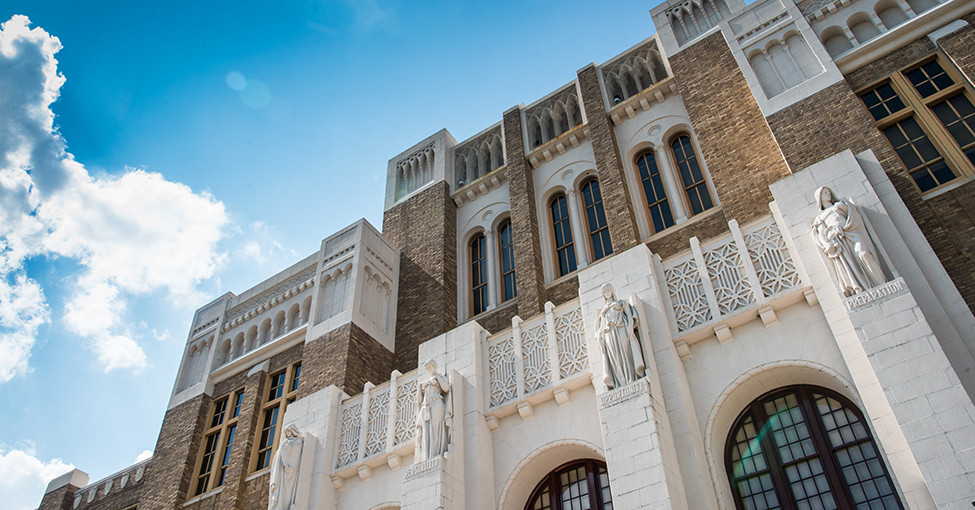 The history: One of the most emotional and thought-provoking experiences in the city is had at Little Rock Central High School. The facility is still a fully functioning high school, when over 60 years ago, the famous Little Rock Nine walked through the doors. They were the first African-Americans to attend the previously all-white high school and helped propel the civil rights movement throughout the South.

♦ PRO TIP
Bring your walking shoes. The tour of the grounds and
the school will involve ascending and descending three flights of stairs along with a half-mile walk.

Plan your visit: Reservations are required for the two daily tours held when school is in session. Budget time to explore the visitor center and watch the compelling video presentation. NPS.gov/CHSC

When you can tour: 9 a.m. and 1 p.m. on weekdays, when school is in session; summer tours also available 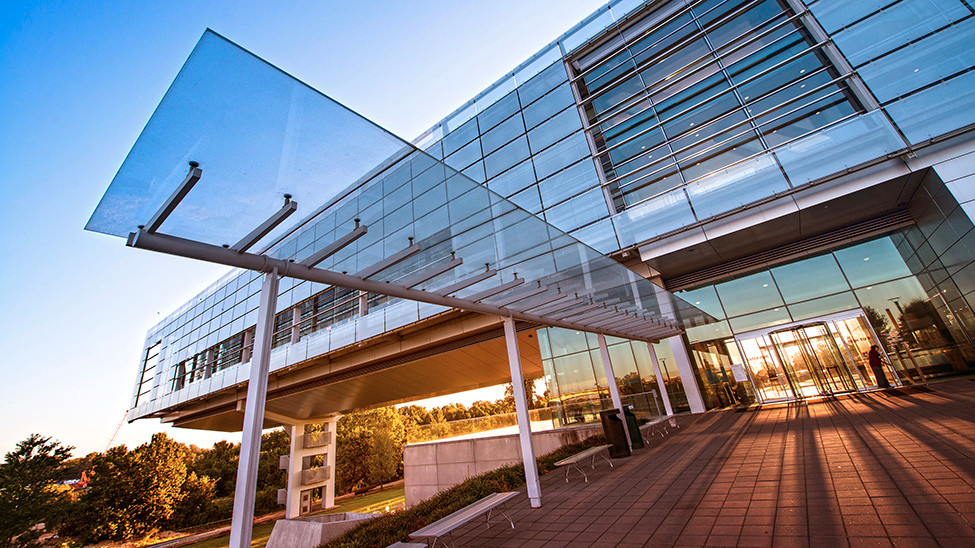 The history: The Clinton library serves as a museum and archive of the Hope native’s two terms as the 42nd president of the United States. Opened in 2004, the library has since drawn hundreds of thousands of visitors to the city.

♦ BRING YOUR CAMERA
You can get your picture taken while sitting within an exact replica of President Clinton’s Oval Office.

The main museum tells the story of the Clinton Presidency from the campaign to his policy accomplishments over the years. The museum also houses over 100,000 items given to President Clinton during his presidency from foreign heads of state and beyond.

Plan your visit: While it’s best experienced at your own pace, the library offers guided tours at 9:30 a.m., 11:30 a.m. and 1:30 p.m. Monday through Saturday, and at 1:30 p.m. on Sundays. The daily tours are free with paid admission and reservations are not required. ClintonlLibrary.gov/Visit

Admission: $10 for adults; $8 for senior citizens, college students and retired military; $6 for kids 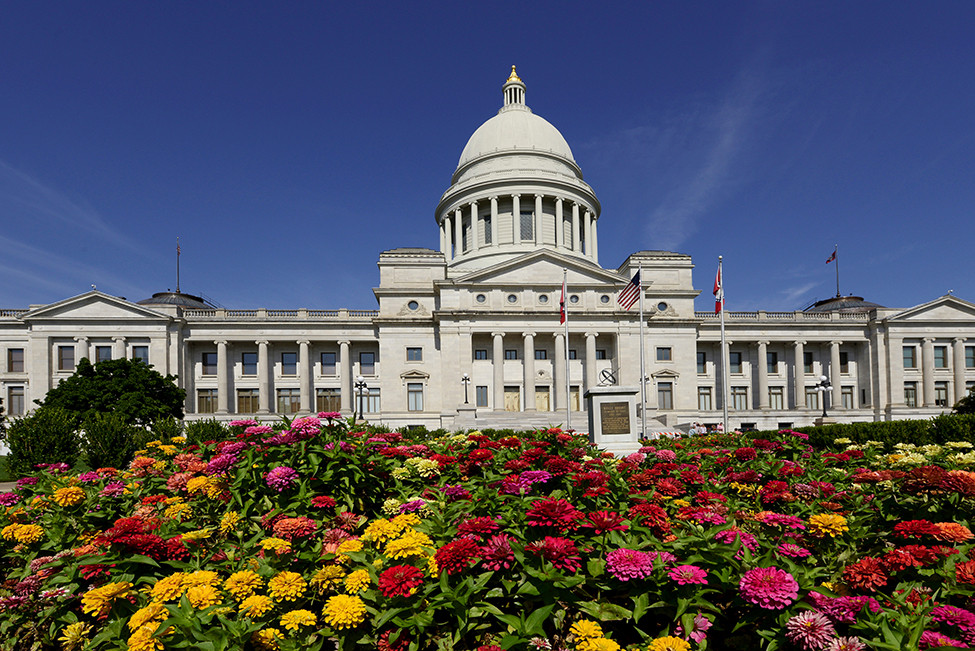 The history: Construction began on the capitol in 1899 and was completed in 1915. The most striking details on the building are the 10-foot-tall entrance doors made of bronze that were purchased from Tiffany’s in New York for $10,000.

♦ WATCH THE WEATHER:
The Capitol is best experienced on a sunny day, so you can take a walk around the grounds before heading inside for a closer look.

Plan your visit: Free tours are offered weekdays 9 a.m.-3 p.m. However, you can pick up your free copy of “Through These Doors,” a self-guided tour brochure, at the visitor center on the first floor to explore for yourself. SOS.Arkansas.gov

When you can tour: You can explore the grounds anytime and can go inside the Capitol from 8 a.m.-5 p.m. weekdays. 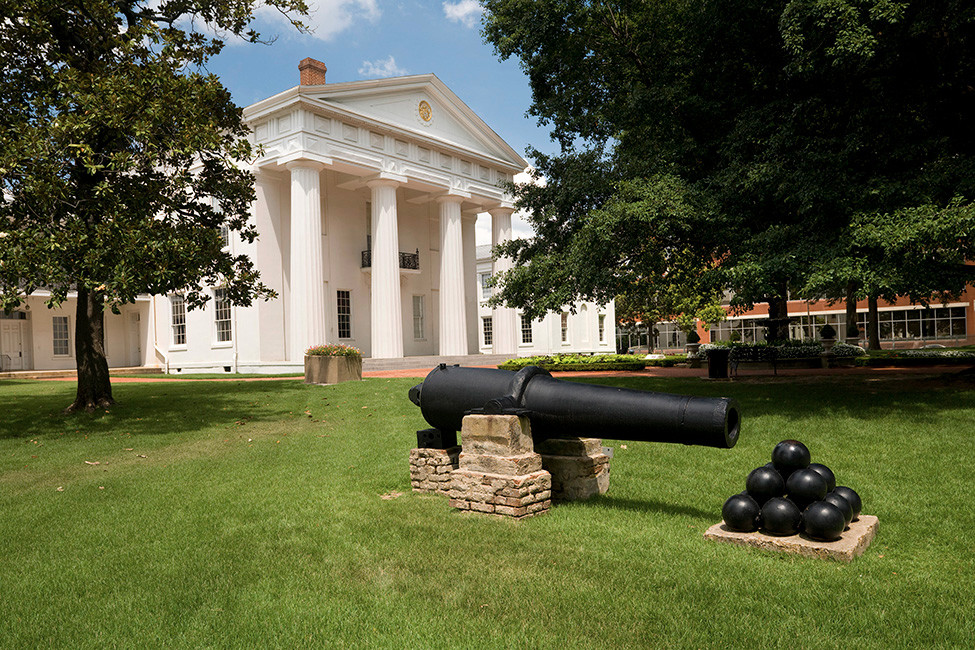 The history: It’s the original state capitol of Arkansas. Since 1833, the grounds have witnessed many of the most important events in Arkansas history, such as hosting the admission of Arkansas to the Union (and later its seceding into the Confederacy), two acceptance speeches by the President of the United States and even pioneering medical research about malaria.

♦ DID YOU KNOW?
The Old State House was the site of a fatal bowie knife fight between two sitting legislators.

Plan your visit: Hourly guided tours are 50 minutes long and are offered every hour on the hour during museum hours. The last tour begins at 4 p.m. OldStateHouse.com 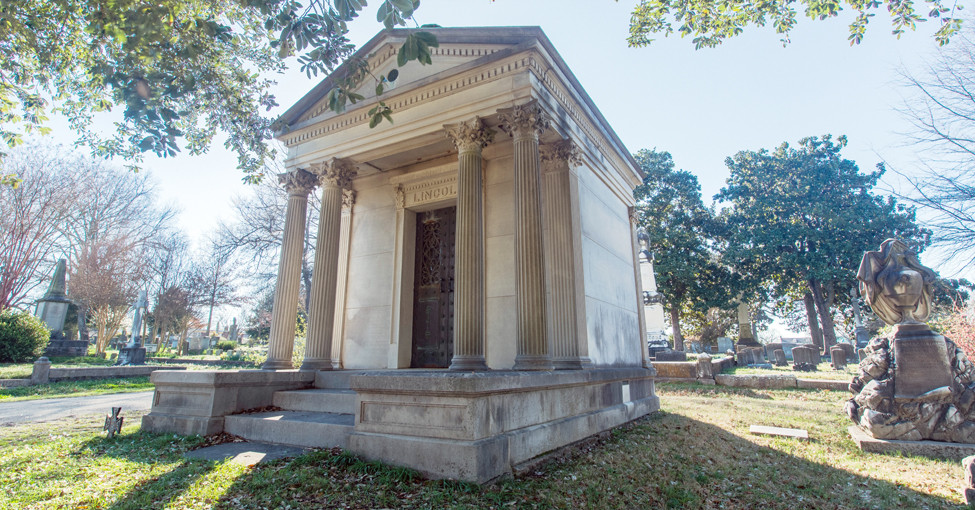 The history: The cemetery, which is listed on the National Register of Historic Places, has been dubbed the “Westminster Abbey of Arkansas.” This is because of the number of famous Arkansas residents laid to rest at the cemetery, including 11 state governors, 14 Supreme Court justices, five Confederate generals.

♦ TRY THIS
Locate the earliest birth date recorded in stone at Mount Holly. Hint: It’s that of Peter LeFevre, born in Canada in 1750.

Plan your visit: For Mount Holly’s self-guided walking tour, you’ll want to grab a visitor brochure at the Bell House, located on the premises. Guided tours are also available, but reservations are required and cost $5 per person. MountHollyCemetery.com 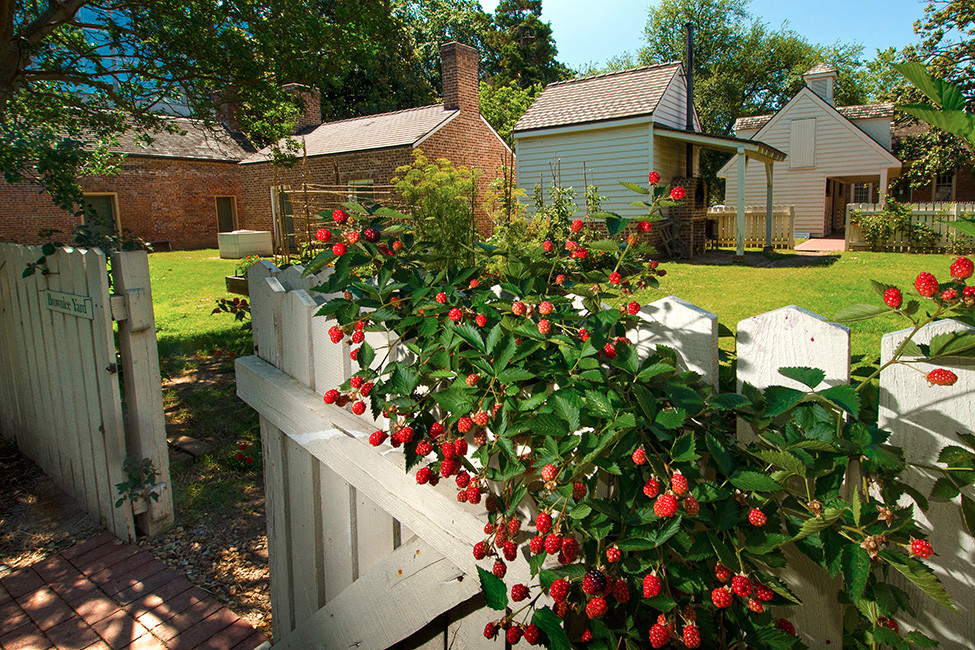 The history: In 1939, Louise Loughborough recognized the historical significance of four shabby structures in a rundown area of Arkansas’ capital city. On what was originally Block 32 of the City of Little Rock, some of the state’s oldest buildings still stood. Loughborough began a one-woman campaign to save the block and succeeded in opening the museum in 1941.

♦ DON’T MISS THIS
In the summer, living history characters bake pies for visitors using ingredients that would have been available at the time, like the blackberries that grow on the grounds.

Plan your visit: Guided tours of the grounds are offered on Mondays and Tuesdays, on the hour. Although self-guided tours of the buildings are also offered, you don’t want to miss the hidden facts shared by tour guides along the way. You’ll meet historic Arkansas figures who lived in the very houses their character did. One such character is Mr. McVicar, a well-to-do bachelor who made it big during the California gold rush and later returned with his winnings to Arkansas. HistoricArkansas.org

When you can tour: Living history performances and period demonstrations take place Wednesday through Sunday during open grounds, from 10 a.m.-4 p.m. Guided tours are offered Mondays and Tuesdays, on the hour. 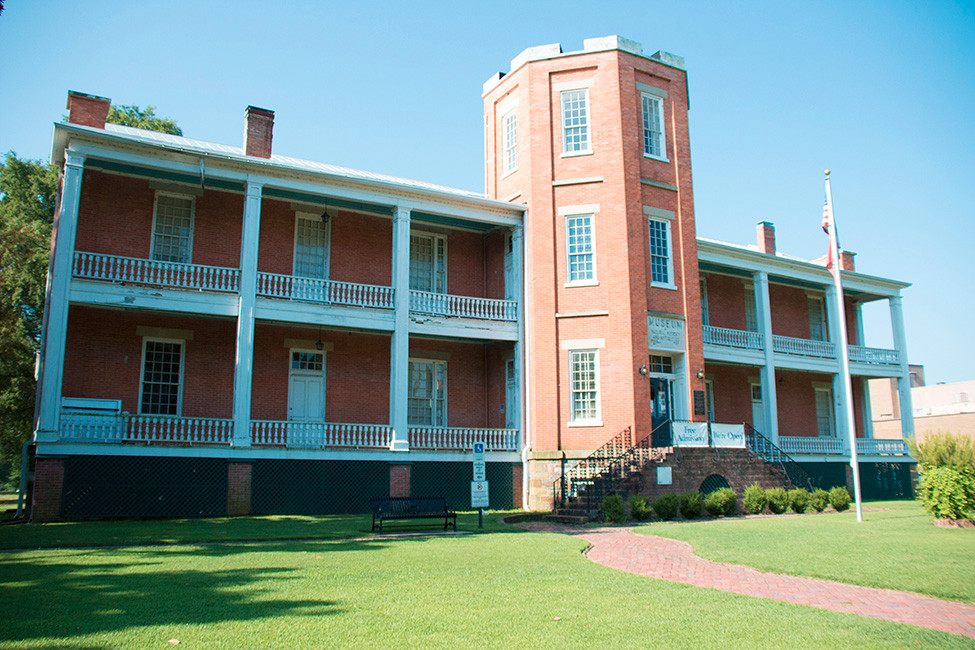 The history: This museum is located in the historic Arsenal Building, a National Historic Landmark and one of Little Rock’s oldest surviving structures. The building was constructed in 1840 to protect a frontier state from attack by Native Americans and would later witness pivotal points in the Civil War.

♦ FUN FACT
The museum features a 1943 Willys Jeep. The exhibit it is housed in explores the development of the military vehicle during World War II.

The building is also the birthplace of five-star General Douglas MacArthur. Exhibits feature photographs, weapons, documents, uniforms and other military items that portray Arkansas’ military history at home and abroad.

Plan your visit: The front desk offers a map to help guide you on your tour while you explore the various exhibits depicting different stages of Arkansas military history. ArkMilitaryHeritage.com