Brush Up on the Little Rock Basics

Get the stats and numbers on Little Rock in this primer. 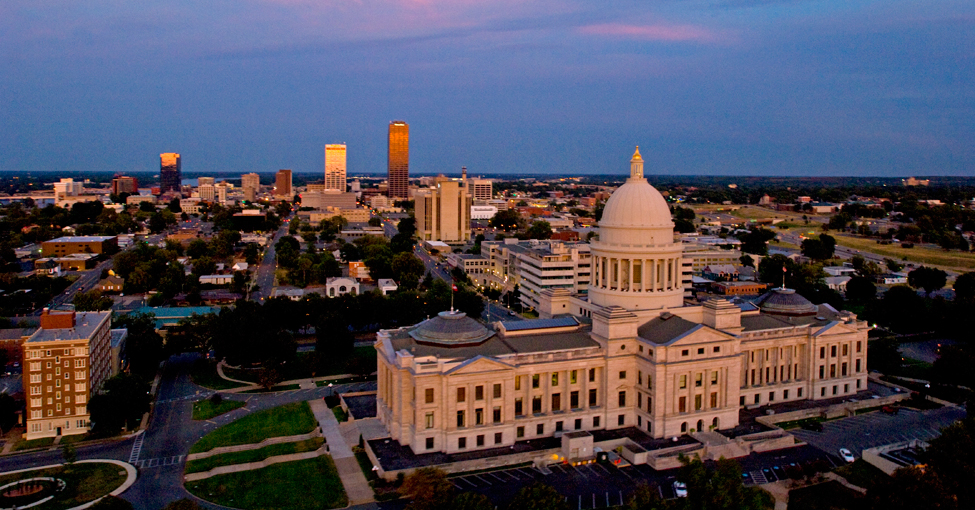 The city derives its name from a rock formation found downtown along the Arkansas River. The formation was named “La Petite Roche” (the little rock) by the French explorer Bénard de la Harpe, who discovered it in 1722. Visitors can view the rock at La Petite Roche Plaza. The park includes a path that leads to the base of the Junction Bridge Pedestrian & Cycling Walkway where interpretive panels explain the importance of the site.

Making the drive to and from nearby major cities 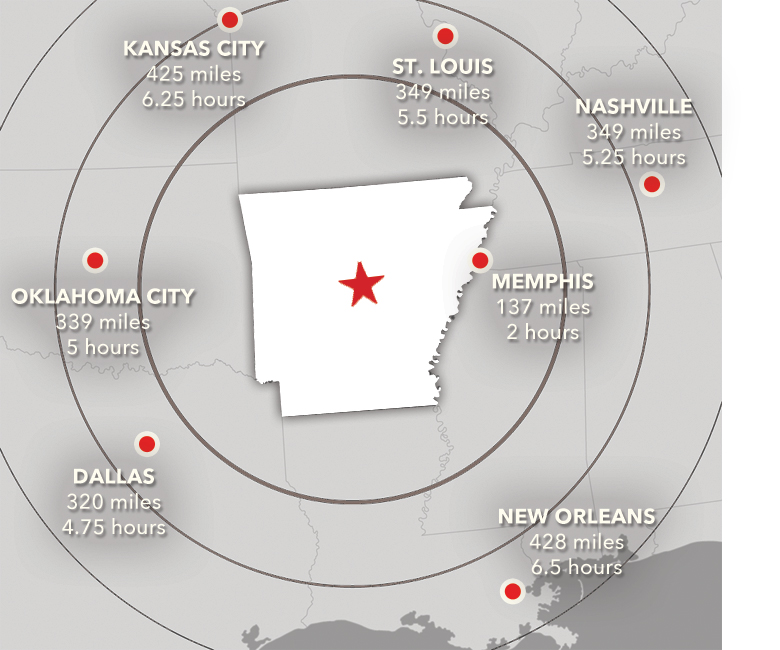 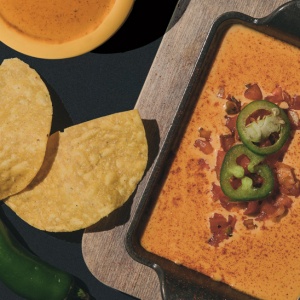 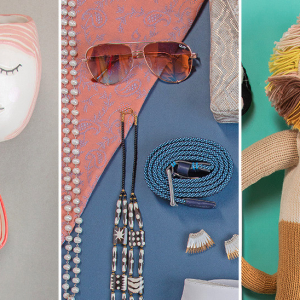 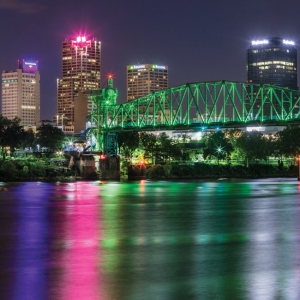 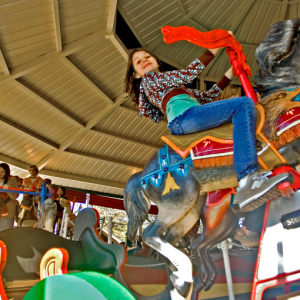 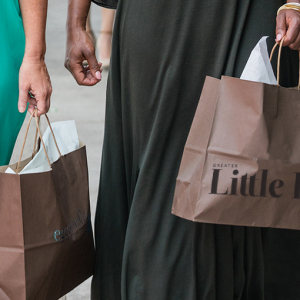